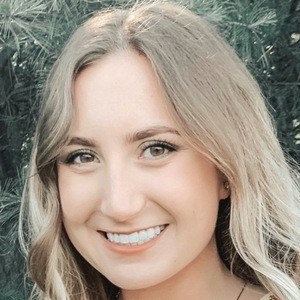 Roblox content creator on YouTube named Amber who has earned a following of more than 90,000 subscribers. Her most popular videos are her Roblox music videos.

She launched her channel in July of 2013, and quickly uploaded her first video which she would title as "A Place In This World-Roblox Music Video."

She previously had a username of ambamgirl80 for Roblox purposes.

She and her younger sister Ashely, AKA lolololo77, used to make videos together on the AA Millers channel.

She and Bereghost both became known for their Roblox content.

AA Millers Is A Member Of