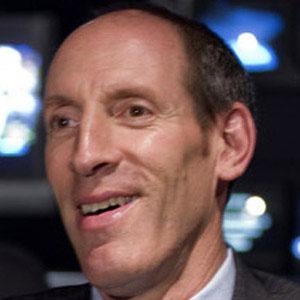 In 1983, prior to his talk show career, he was elected Secretary of the Colorado Democratic Party.

He was born-and-raised in Boulder, Colorado.

Bill Cunningham is a politically conservative talk show host, while his beliefs slide more toward the liberal side.

Aaron Harber Is A Member Of