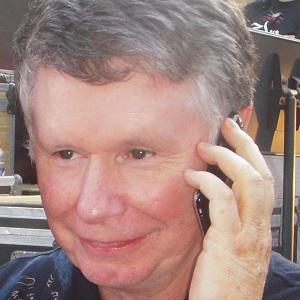 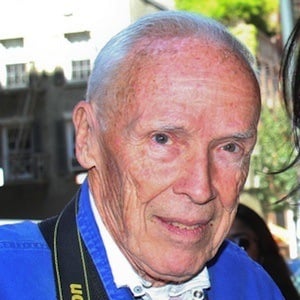 He had an outstanding high school basketball career and was named to his local athletic hall of fame.

His radio show was syndicated in Cincinnati, Ohio.

He was married to attorney Penelope Cunningham.

He and Sean Hannity are both Conservative talk show hosts.

Bill Cunningham Is A Member Of