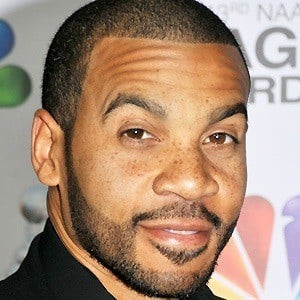 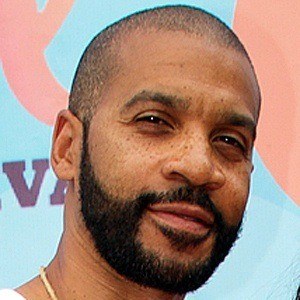 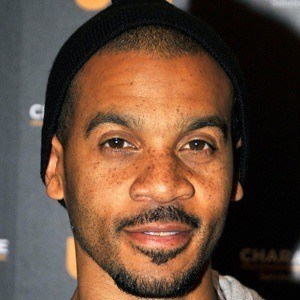 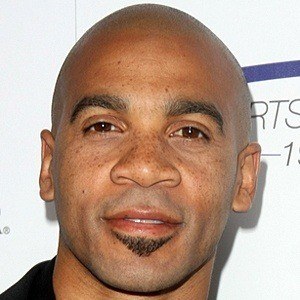 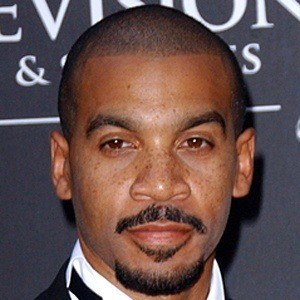 American actor who played the role of Justin Barber on the soap opera The Bold and the Beautiful and was nominated for three NAACP Image Awards for Outstanding Actor in a Daytime Drama Series.

He grew up playing sports which he used as a strength to launch into acting.

He has also appeared in other television series such as Bones and Everybody Loves Raymond.

He grew up with his family in Washington D.C.

He has played a role on the soap opera The Bold and the Beautiful, which has also featured stars such as Katherine Kelly Lang.

Aaron D. Spears Is A Member Of