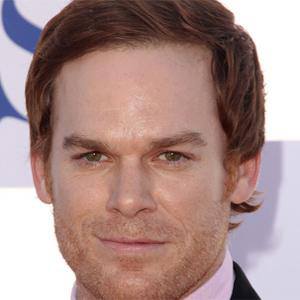 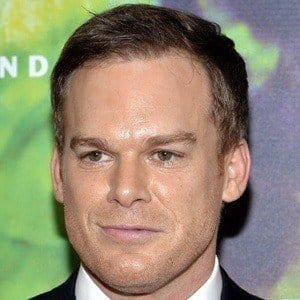 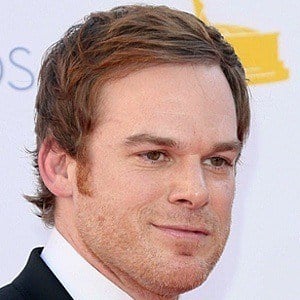 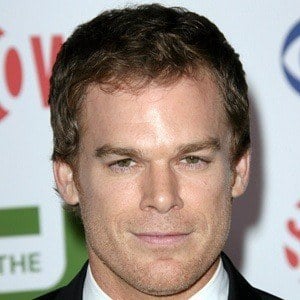 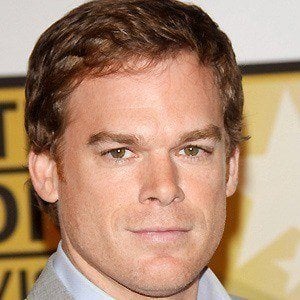 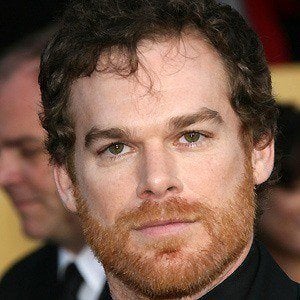 Starred as the title character Dexter Morgan on the hit Showtime series Dexter. The role earned him a Golden Globe Award and a Screen Actors Guild Award. He first gained recognition on the hit HBO series Six Feet Under.

He discovered his love for acting after starring in a school production in second grade.

He played the character David Kammerer in the 2013 film Kill Your Darlings.

He married Amy Spanger in 2003, but the couple divorced three years later. He was then married to Dexter co-star Jennifer Carpenter from 2008 to 2011. He then married Morgan Macgregor in 2016.