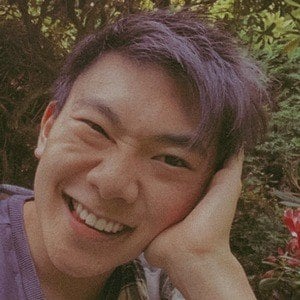 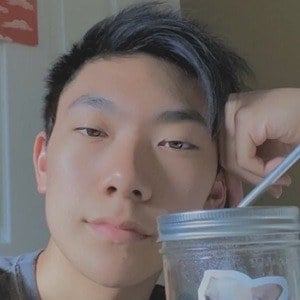 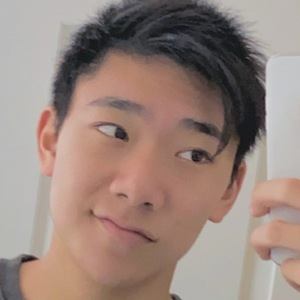 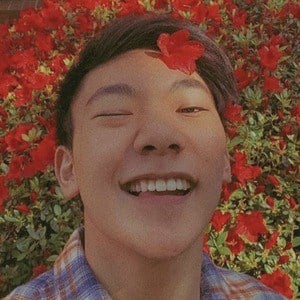 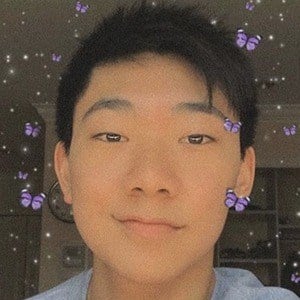 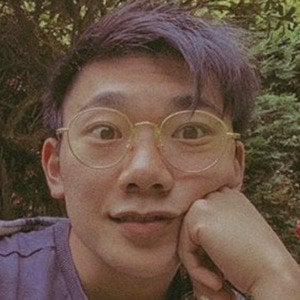 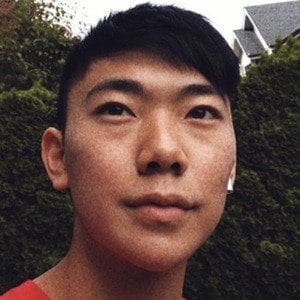 Comedic personality on TikTok who has posted lip-sync, dance and relatable content on his aaronheyaaron account. He has racked up an astounding 338 million total likes for his videos.

He has performed on stage in musical theater productions at the York House School. He was accepted into the New York University Tisch School of the Arts.

He is of Asian descent. He has lived in New York.

He once used an original sound from Cutiethiccckums for a video about doing a math test.

Aaron Sun Is A Member Of