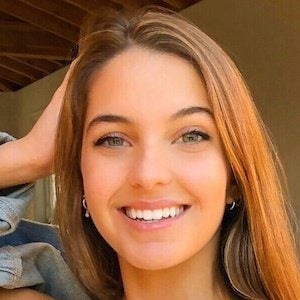 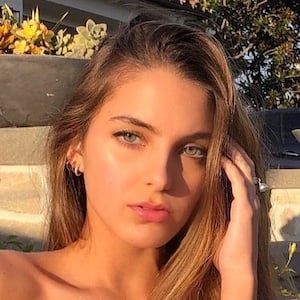 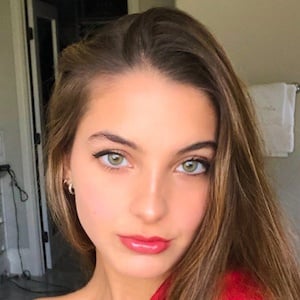 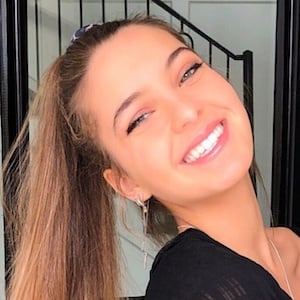 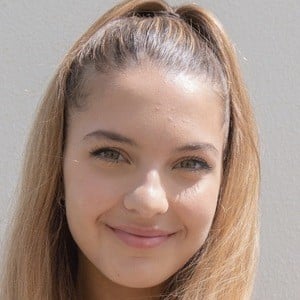 Sister of social media and web video star Brent Rivera who is a social media sensation in her own right. She has over 20 million fans on TikTok and more than 8 million followers on Instagram. She often collaborates with Brent and other popular creators like Pierson Wodzynski and Andrew Davila on video content. She also often features her mother in videos where she pulls pranks to get a comedic reaction from her.

She posted her first picture to Instagram on May 26, 2012. This was approximately three years after her brother made his first YouTube video.

She has over 7 million subscribers on her Alexa Rivera YouTube channel, where she posts comedic videos such as pranks and challenges. She posted a fake pregnancy video called "I'm PREGNANT!?" in September 2019 that went on to earn over 30 million views.

She has three older brothers: Brent, Brice and Blake Rivera. Her parents are named John and Laura. She dated Ben Azelart. They broke up in late 2020.

She collaborated with Brent, Andrew Davila, Dom Brack and the Stokes Twins on a TikTok skit that featured the men dressed as cheerleaders in October 2020.