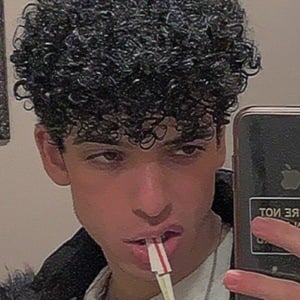 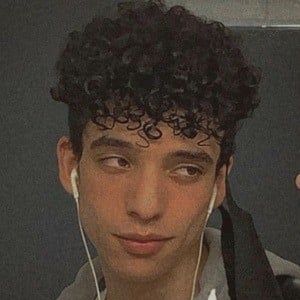 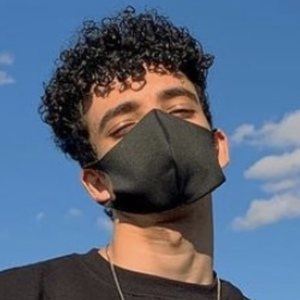 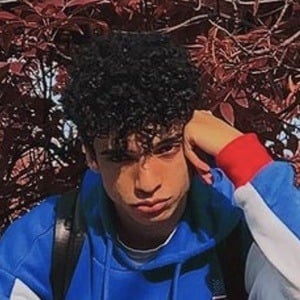 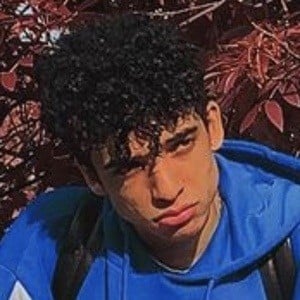 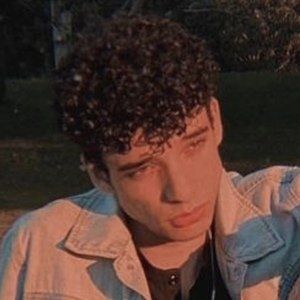 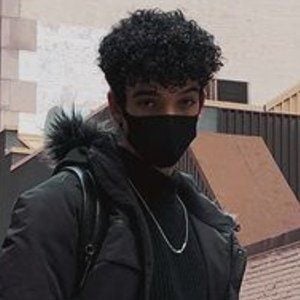 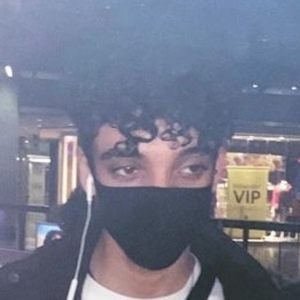 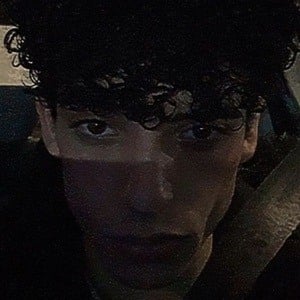 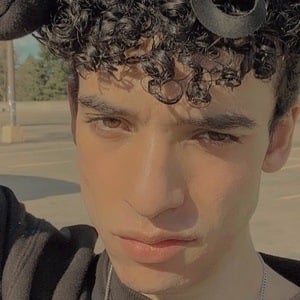 TikTok star who has risen to fame for his abdel_na channel. He has garnered more than 266 million likes for his deadpan comedic sketches often done through lip syncs and with captions describing the action. He has also been known for having made many TikTok videos with themes from the Among Us game.

He has amassed more than 6 million TikTok fans. He has also shown his original illustration work on his abdel_na Instagram account.

He is of Canadian and Moroccan descent. He has a little sister.

In March 2021, he shared a TikTok video with the Kali Uchis song "telepatía."

Abdel Na Is A Member Of