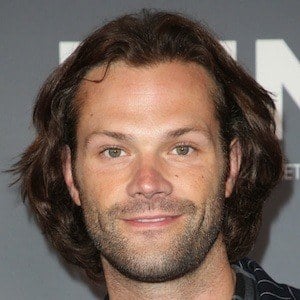 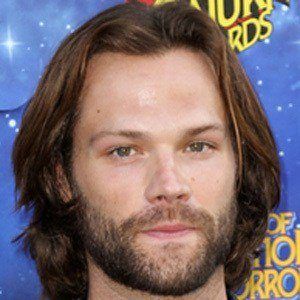 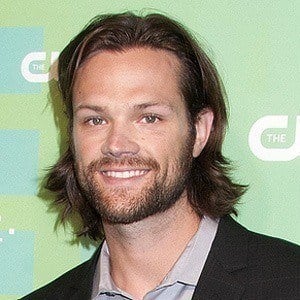 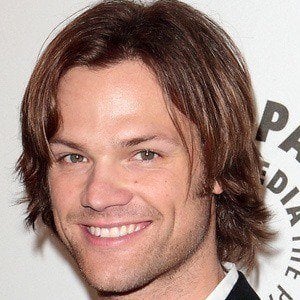 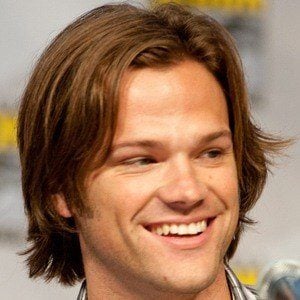 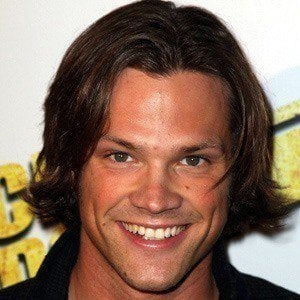 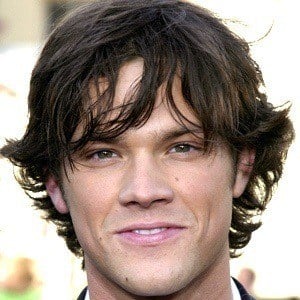 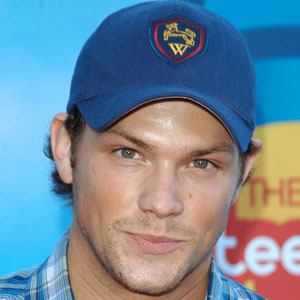 Initially gaining recognition for his role as Dean Forester on Gilmore Girls in the early 2000s, he bolstered his fame with his lead role as Sam Winchester on Supernatural.

He began attending acting school when he was twelve and attended James Madison High School in San Antonio.

He has starred in the films New York Minute and House of Wax, and, in 1999, he won FOX's Claim to Fame Contest, allowing him to appear on the Teen Choice Awards.

He has a brother named Jeff and a younger sister named Megan. He married Genevieve Cortese in 2010. He and Genevieve have sons named Thomas and Shepherd and a daughter named Odette.

He starred on Gilmore Girls with Alexis Bledel.