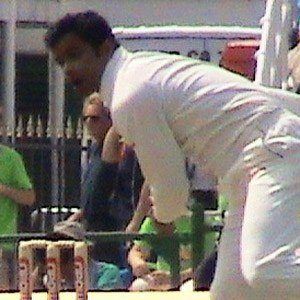 Left-handed batsman who made his domestic debut in 2001 for Khulna Division.

He began playing cricket as a kid in India.

He was the first Bangledashi to play in the Indian Premier League.

He was born and raised in Bangladash.

At the beginning of his test career he had a strong showing against Graeme Smith.

Abdur Razzak Is A Member Of