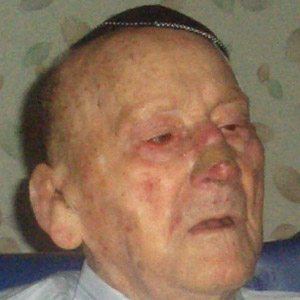 He moved to New York City and made his wrestling debut in the late 20's.

He became a license plate inspector following his retirement from wrestling and was inducted into the Professional Wrestling Hall of Fame and Museum in 2012.

He defeated Jim Londos in Mexico City in front of more than sixty-thousand spectators.

Abe Coleman Is A Member Of