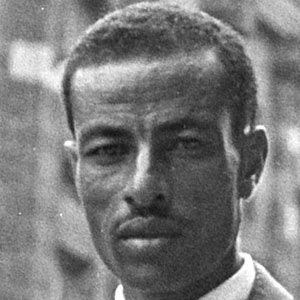 He was discovered by athletic trainer Onni Niskanen while living in a small village in Ethiopia.

He blazed the way for future marathon Olympic gold medalist like Paul Tergat .

Abebe Bikila Is A Member Of