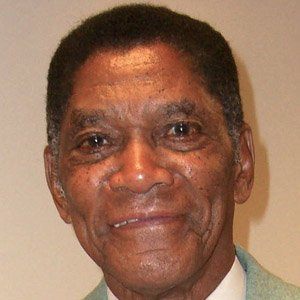 He served in the United States Air Force during the Korean War.

He played basketball and competed in track and field at the University of Oregon.

Bill Bowerman was his track coach at Oregon.

Otis Davis Is A Member Of