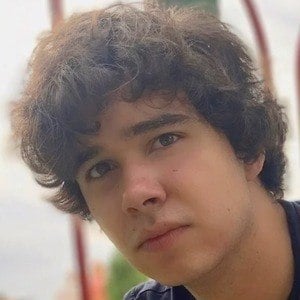 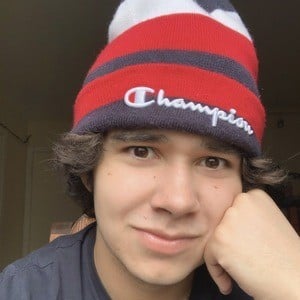 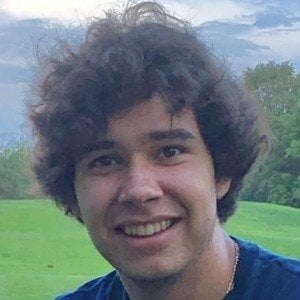 TikTok star who has risen to fame for his campuzanoabelardo channel. His text-in-video memes and comedic sketches have helped him garner more than 117 million likes.

He began his TikTok channel in December 2019.

He has amassed more than 3.9 million followers on TikTok.

Born in Chicago, Illinois, he moved to Morelia, Michoacán, Mexico with his family when he was seven years old. He has three younger sisters. His girlfriend, Yessica Rodriguez, is also popular on TikTok.

He and Maya Waters are both famous TikTok comedy creators.

Abelardo Campuzano Is A Member Of