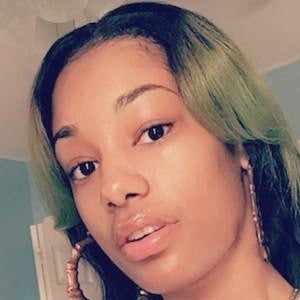 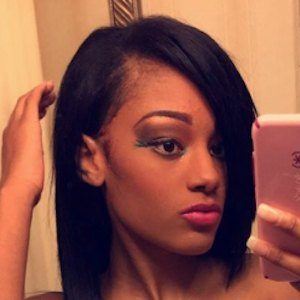 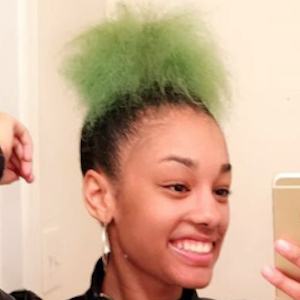 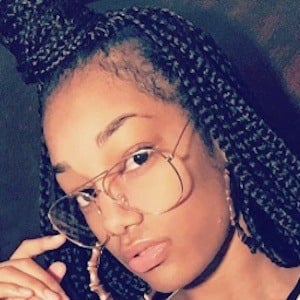 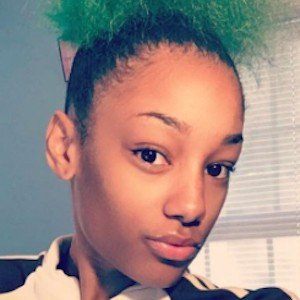 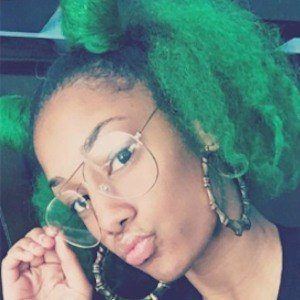 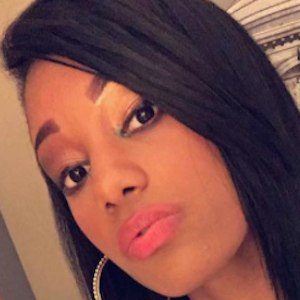 Comedic Instagram personality known for her trademark green hair who publishes dance videos, memes, and pictures to her pyt.ny_ account. She has more than 900,000 followers.

She began to develop her fan base on social media in late 2015. She'd previously created her Twitter account in April of 2011.

She used the Twitter handle @imgawjussdawg to create her account. She became a popular live streamer on YouNow.

She is originally from New York; she later moved to Richmond, Virginia.

She reposted a video by Chris Brown in response to a beef he was having with Soulja Boy in 2017.

Nyema Is A Member Of