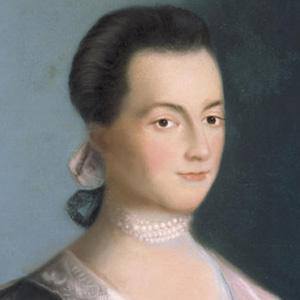 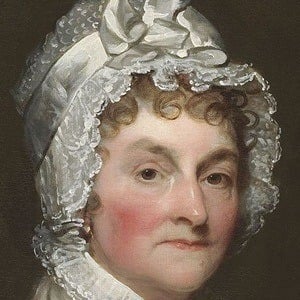 She was too sick to be given formal education, and so was taught by her mother.

She frequently helped advise her husband, who was one of the Founding Fathers, and the 1200 letters between them serve as eyewitness accounts of the American Revolutionary War home front.

She was the second first lady of the United States, following George Washington's wife Martha Washington.

Abigail Adams Is A Member Of