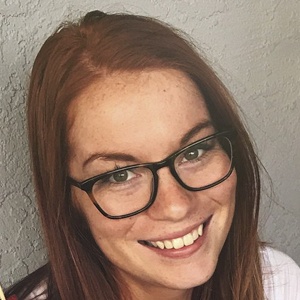 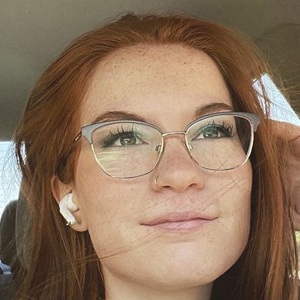 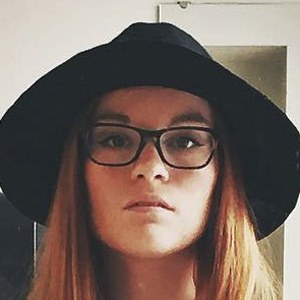 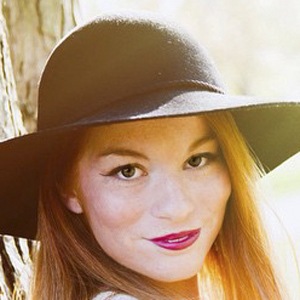 She grew up in Columbus, Ohio. Her brother originally learned to drum as a young child.

She and the rest of her family are featured in fan accounts across social media and on Tumblr.

She has two other siblings aside from her brother Josh. She has a sister named Ashley and another brother, Jordan.

Her brother is joined by Tyler Joseph in Twenty One Pilots.

Abigail Dun Is A Member Of