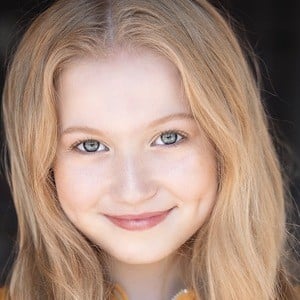 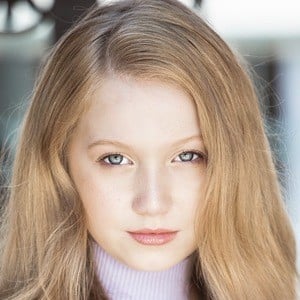 Child actress who had a recurring role in the critically acclaimed AMC series Better Call Saul as Kaylee Ehrmantraut. She went on to provide her voice for the character of Dallas in 101 Dalmation Street.

She was four years old when she began her acting career. She played the daughter of Elizabeth Banks in a comedy short called Just A Little Heart Attack that was made for the American Heart Association.

She became a reporter and film critic for Kids First. She earned a black belt in Tae Kwon Do when she was seven years old.

She played the granddaughter of Jonathan Banks' character in Better Call Saul.

Abigail Zoe Lewis Is A Member Of