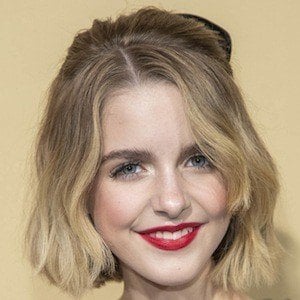 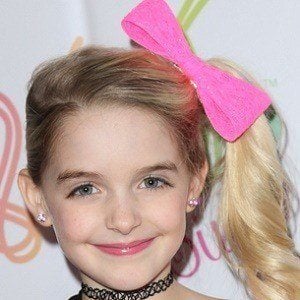 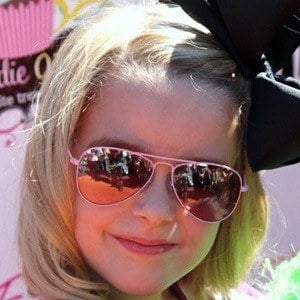 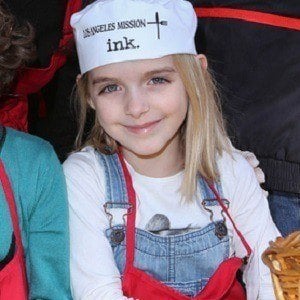 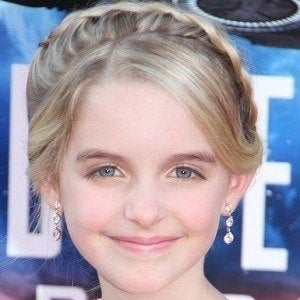 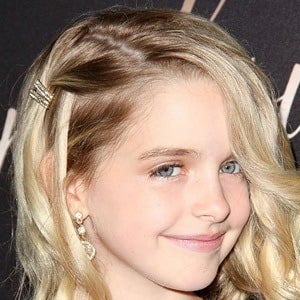 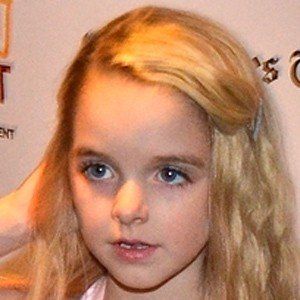 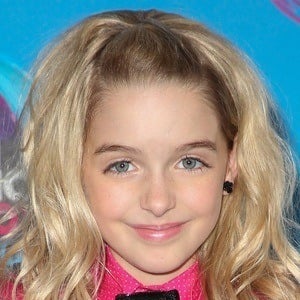 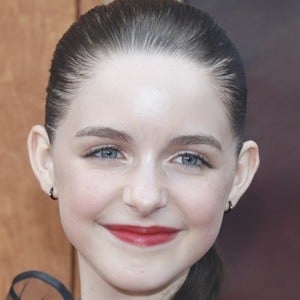 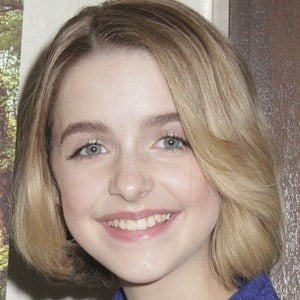 Child actress who became recognized as Jasmine Bernstein on the Disney XD series Crash & Bernstein and later appeared on Netflix's The Haunting of Hill House. She played Mary Adler in the 2017 film Gifted. She also had roles in I, Tonya, The Long Run, The Deadliest Gun and Captain Marvel.

She had her first acting audition while on vacation with her family in Los Angeles.

She had a recurring role as Rose on Netflix's Fuller House starring Candace Cameron-Bure.

Her parents moved her family to Los Angeles after she earned her first recurring television role. She has had dogs named Marshmallow, Baby Unicorn, and Gizmo.

She had her first film role opposite Adrian Grenier in the 2013 drama Goodbye World.