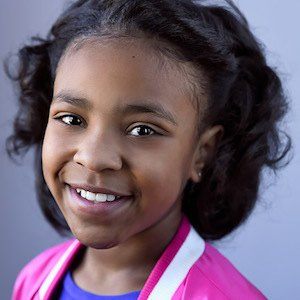 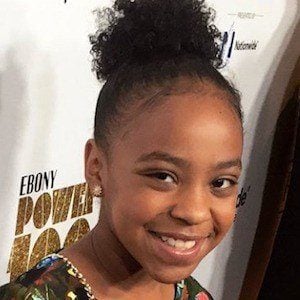 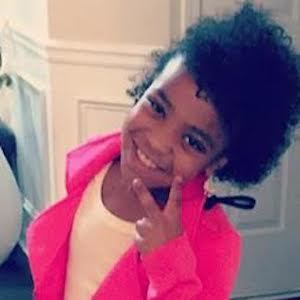 Actress who is most famous for her breakout role as Erica Sinclair on Stranger Things, debuting on the show during its second season. She had previously appeared in small roles on series like Atlanta, Mercy Street and Daytime Divas.

She began training at various acting camps and classes at age 5.

She has been an official Spokeskid for United Way of Greater Atlanta.

She has a younger sister named Jayda.

She was cast as the younger sister of Caleb McLaughlin's character on Stranger Things.

Priah Ferguson Is A Member Of