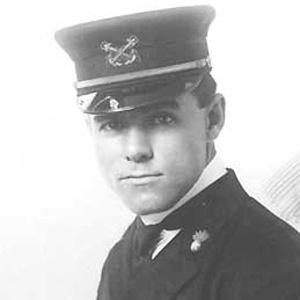 Navy officer who was awarded the Medal of Honor for his service during the American intervention at Veracruz, Mexico.

He served on the gunboat USS Yorktown and on the battleship USS Utah. He was on board the latter ship during the fighting at Veracruz.

He was in command of a squad at Veracruz that was taking fire from the enemy, and he exhibited great leadership by going ahead of his men to seek out enemy snipers.

He grew up in Milwaukee, Wisconsin.

Frank Jack Fletcher was another U.S. Navy officer who earned a Medal of Honor for his service at Veracruz.

Abraham Desomer Is A Member Of