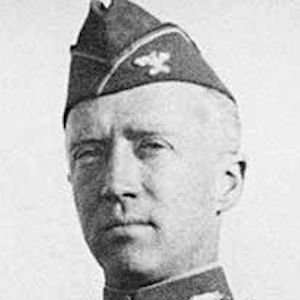 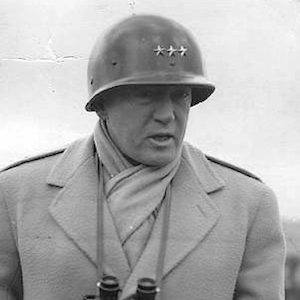 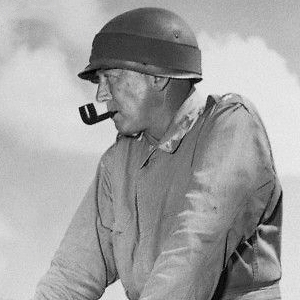 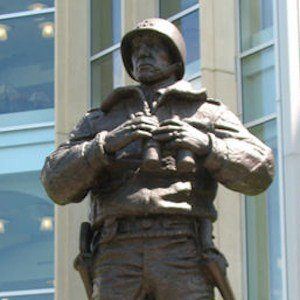 He attended the Virginia Military Institute and the U.S. Military Academy at West Point.

He finished fifth in the pentathlon event at the 1912 Summer Olympic Games.

His grandfather Benjamin Davis Wilson was a politician.

He was portrayed by actor George C. Scott in the 1970 biographical film Patton.

George S. Patton Is A Member Of