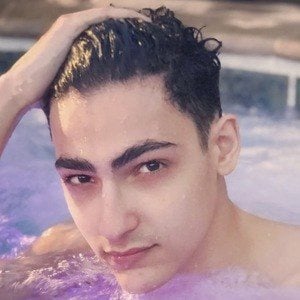 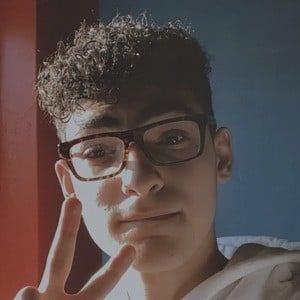 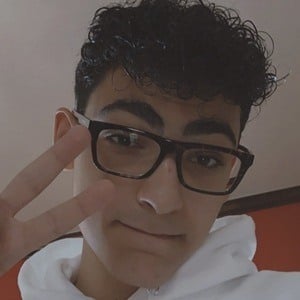 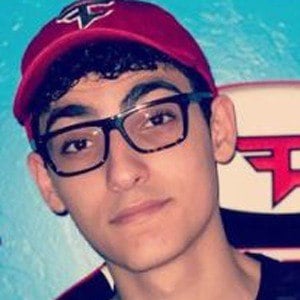 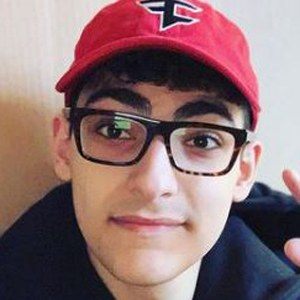 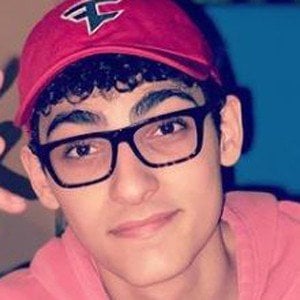 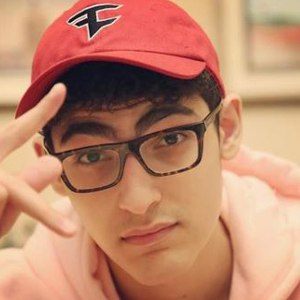 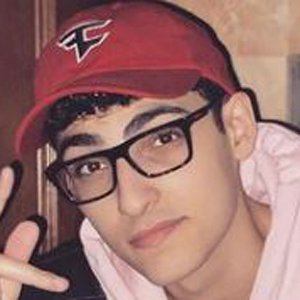 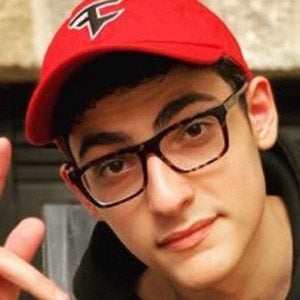 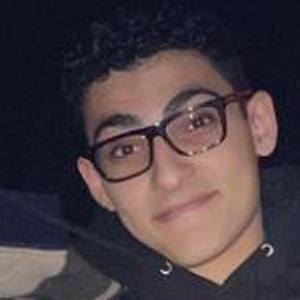 YouTuber who has earned over 2 million subscribers by posting comedic videos featuring impressions as well as magic videos and Fortnite gameplay.

He first started posting Fortnite gameplay to YouTube in January 2019.

Born in New Jersey, he moved with his family to Dubai at the age of two. He later moved to Oklahoma. His first name is Hamzah.

In September 2020, he uploaded a video about trolling FaZe H1ghSky1.

Absorber Is A Member Of