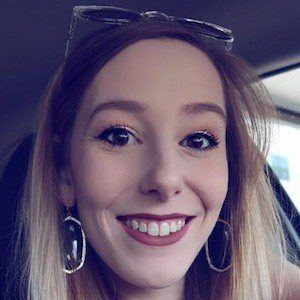 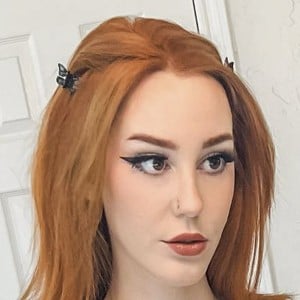 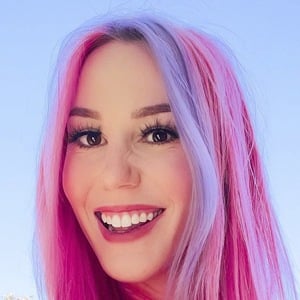 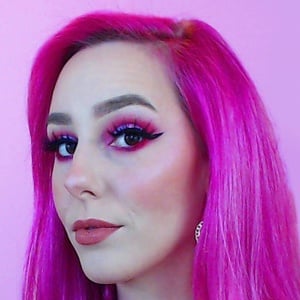 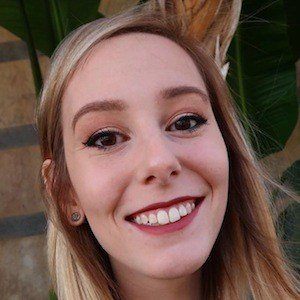 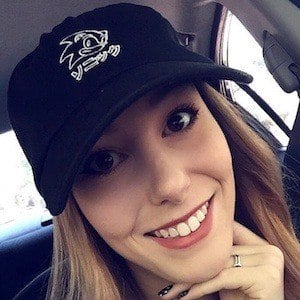 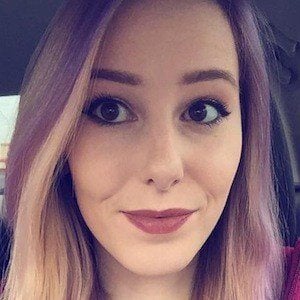 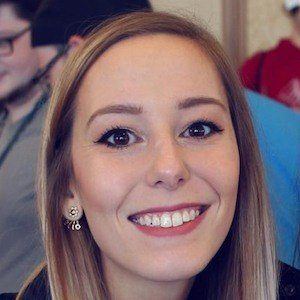 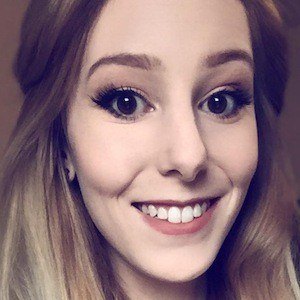 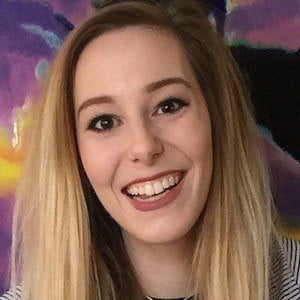 YouTube and Twitch gamer known for creating Let's Play videos of games from Diablo to Minecraft. She has earned more than 3.5 million subscribers on her MeganPlays Roblox YouTube channel for her diverse vlogs and gaming videos.

Some of her most popular YouTube videos include "PVP QUEEN! | (Mineplex Ep.2)" and "Who Is Meganplays?" She began studying graphic design in college and joined the Zeta Tau Alpha sorority.

Her last name is Leeds. She is a proud born-and-raised Texas native. She has a twin sister named Kaitlyn. She began dating YouTuber Zach Letter in 2017. He proposed in Granada in May of 2018 and they tied the knot a year later.

She has inherited many followers through collaborations with her husband, fellow YouTube gamer Zach Letter.

MeganPlays Is A Member Of