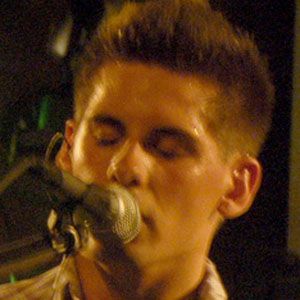 Christian rock artist who had a top ten US Heatseekers album with his 2012 debut, The Rescue.

He began recording his first Christian songs in 2006, but did not release his first album for six years.

He is the middle child of two siblings, his older brother Brandon, and younger sister Courtney.

He has been signed to the BEC Recordings label, like drummer Aaron Gillespie .

Adam Cappa Is A Member Of