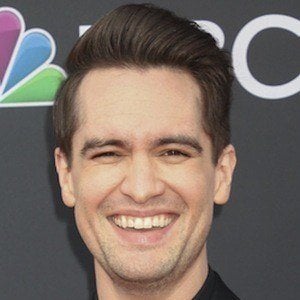 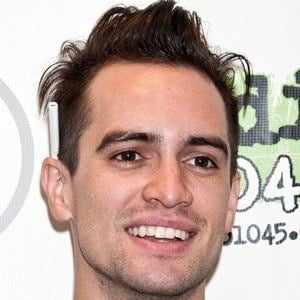 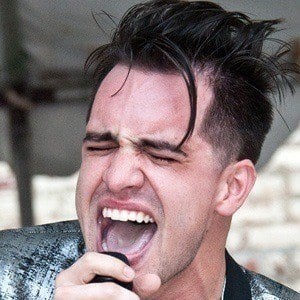 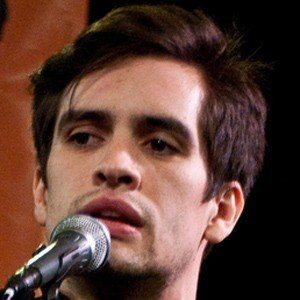 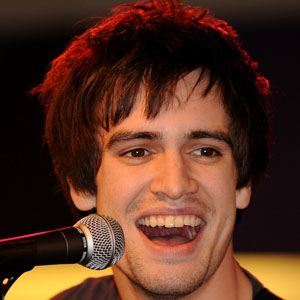 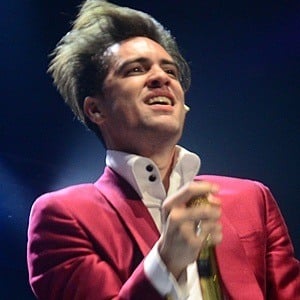 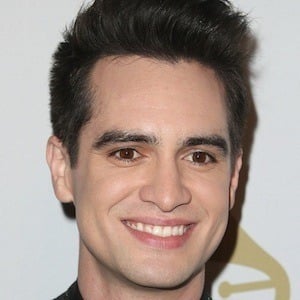 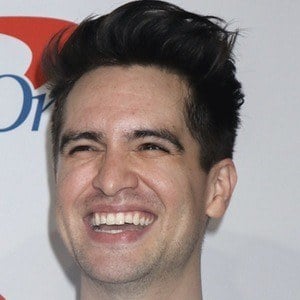 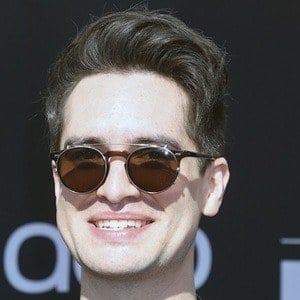 Lead singer of the pop rock band Panic! at the Disco who plays bass, organ, accordion, and cello, among other instruments. In 2015, he became the sole remaining member of the band.

He was picked on in high school for being hyperactive and worked at a smoothie shop in order to pay for practice space.

He wrote a song for the soundtrack of Jennifer's Body, a film which starred Megan Fox.

Brendon Urie Is A Member Of