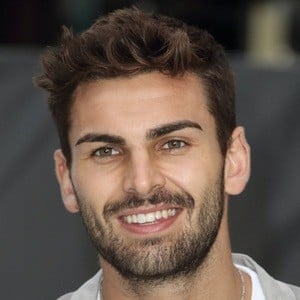 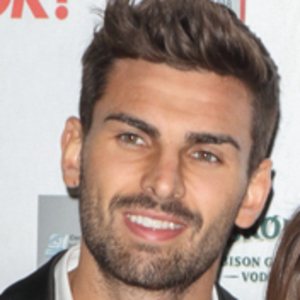 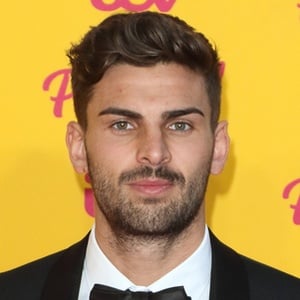 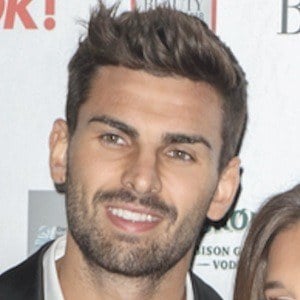 Reality star who is best known for having appeared on Love Island in 2018. He also has a YouTube channel under the username aecollard17, where he uploads fitness videos and tutorials.

He has worked as a personal trainer and gym director.

He's also quite popular on Instagram with over 950,000 followers.

He was born and raised in Newcastle, England. Prior to going on the show, he had been in two long-term relationships. He briefly dated Zara McDermott in 2018.

Niall Aslam was also on his season of Love Island.

Adam Collard Is A Member Of