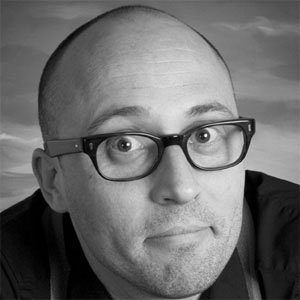 Stop-motion director and writer whose first five films, which he dubbed Clayography, have collectively received over 100 awards.

He grew up on a prawn farm in the Australian outback.

His father, Noel, worked as an acrobatic clown and his brother Luke died of Asthma.

Philip Seymour Hoffman and other famous actors have provided the voices for characters in his claymation films.

Adam Elliot Is A Member Of