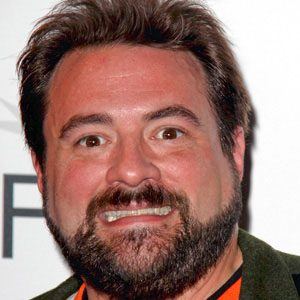 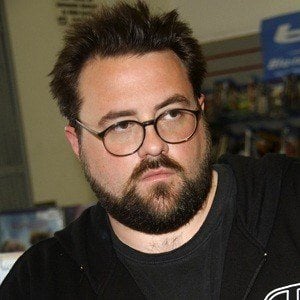 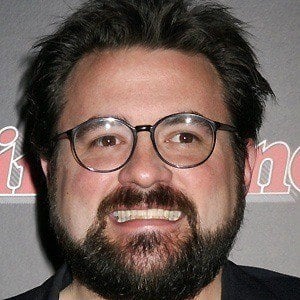 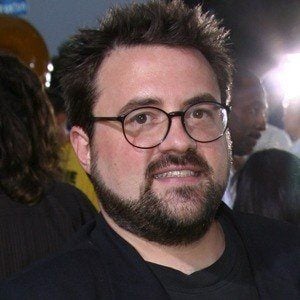 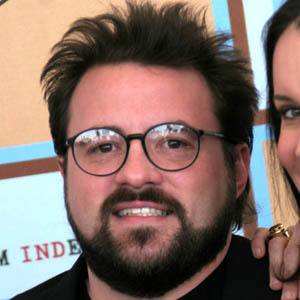 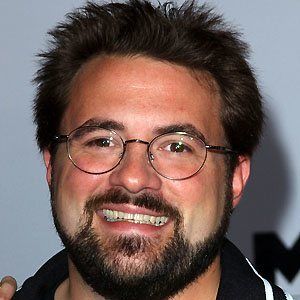 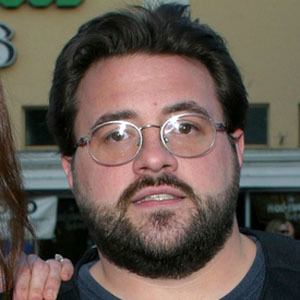 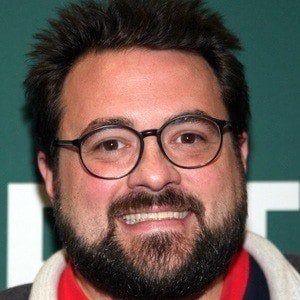 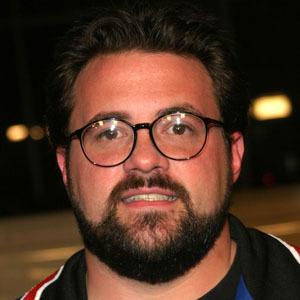 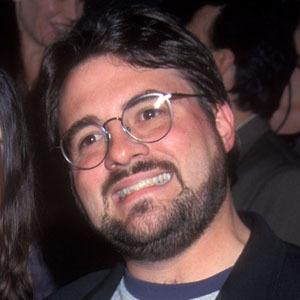 Director and producer of iconic slacker hits Clerks, Mallrats, Chasing Amy, Dogma, and Jay and Silent Bob Strike Back. He also starred in a number of his films, playing the character Silent Bob alongside Jay, who was portrayed by his good friend Jason Mewes.

He was raised as a Catholic in New Jersey. He avidly collected comic books, especially DC Comics' Batman titles.

He made his first movie, Clerks, in the convenience store where he worked after it closed for the day.

He married Jennifer Schwalbach Smith on April 25, 1999. They had one child, Harley Quinn, whom he named after the iconic Batman villain.

His hero worship of Bruce Willis quickly turned sour after he directed him in the 2010 comedy Cop Out, during which their highly individualistic styles clashed.