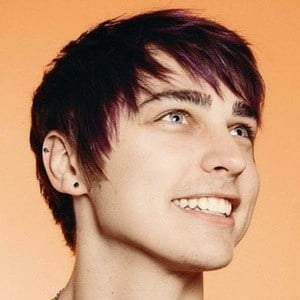 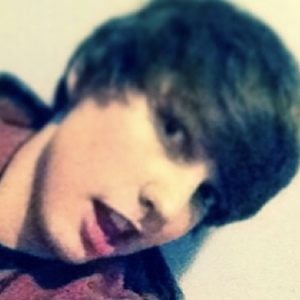 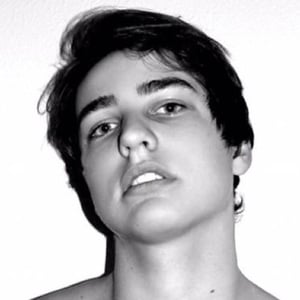 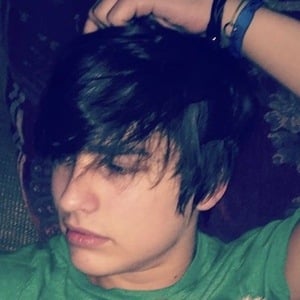 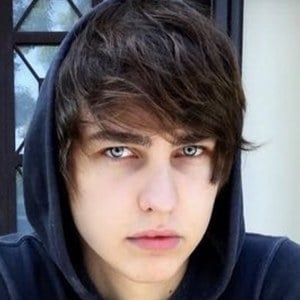 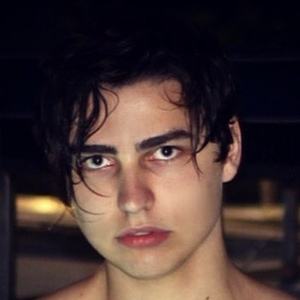 Gained fame on Vine as one half of the video content creating duo Sam and Colby alongside his friend Sam Golbach. He then transitioned to Instagram, where he has earned over 1.6 million followers.

He and Sam's Vine account earned over 1 million followers before the app shutdown.

He is from Stanley, Kansas. He has a brother named Gage.

He collaborated with Jack Dytrych on a video called "Inappropriate Songs While on Hold" in January of 2014.

Colby Brock Is A Member Of