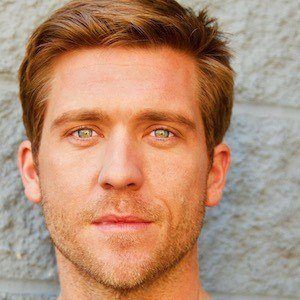 Reality television personality from the Bravo series Below Deck Mediterranean who served as a yacht chef as seen on the show, a profession he had been doing for more than a decade.

He was a contestant on the show Cutthroat Kitchen in 2013. He has been a chef at the University Club atop Symphony Towers, La Valencia Hotel and Bertrand at Mr. A's.

He has a sister with whom he was raised in various locations in the United States and overseas.

He and Ben Robinson are both yacht chefs featured on Below Deck.

Adam Glick Is A Member Of