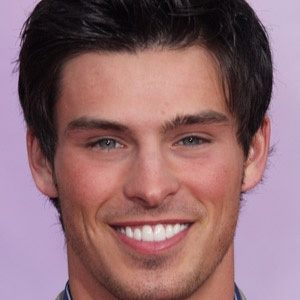 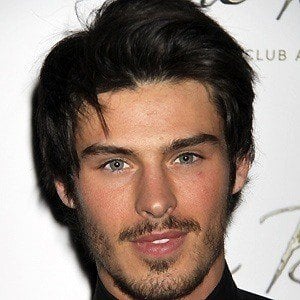 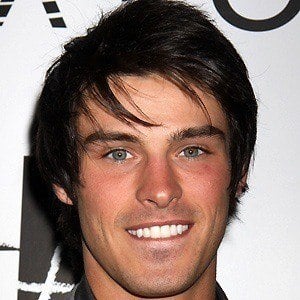 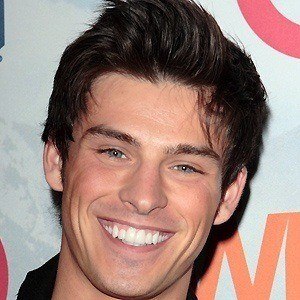 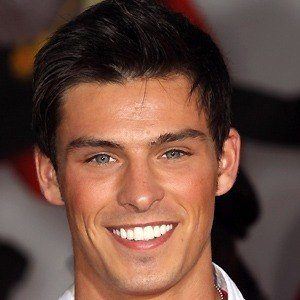 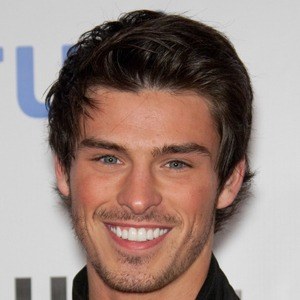 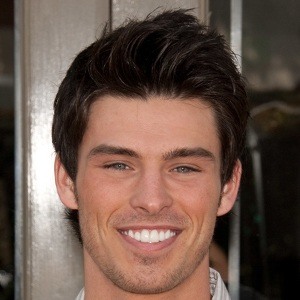 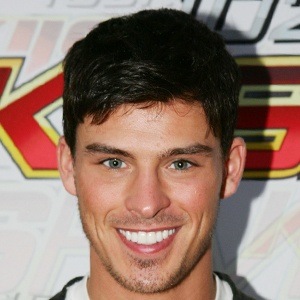 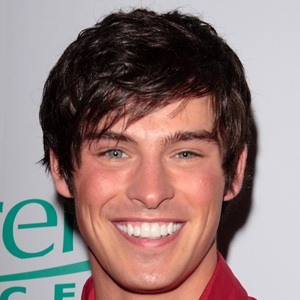 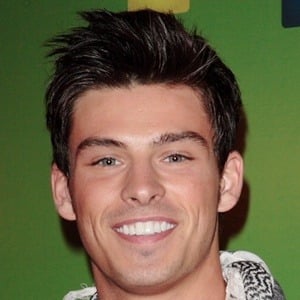 Television and film actor best known for his role as Thomas Forrester on the soap opera The Bold and the Beautiful. In 2009, he appeared in the comedy feature 17 Again.

He had a small role in the Disney series Wizards of Waverly Place.

He had his first recurring television role doing voice acting for the children's animated series Winx Club in 2004.

He had a two year relationship with Heather Rooush. He married Sheridan Sperry in 2010 and they welcomed a child, Kannon.

He earned the role of Ashley Tisdale's boyfriend in her 2009 "It's Alright, It's Ok" music video.

Adam Gregory Is A Member Of