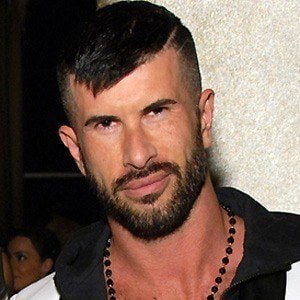 He graduated from the University of California-Santa Cruz with a degree in Dance and Theater.

In 2010, he worked on eight different adult films.

He was born in West Hollywood, California.

Killian was an adult film star, and actor Mark Wahlberg portrayed one in the film Boogie Nights.

Adam Killian Is A Member Of