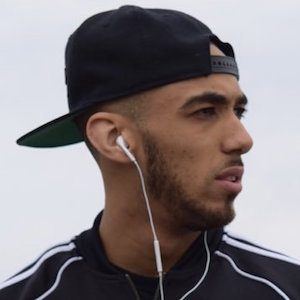 British prank artist with a YouTube channel titled ADRTV who has earned more than 40,000 subscribers.

He uploaded his first prank video, "Eating peoples food prank," in January of 2016.

He was born in London, Lewisham and is a brother to a couple of sisters.

Fellow YouTubers Koomz, Carnage, and VJamahh were all subjects of a prank that he posted on YouTube in July of 2016.

Adam Lycan Is A Member Of