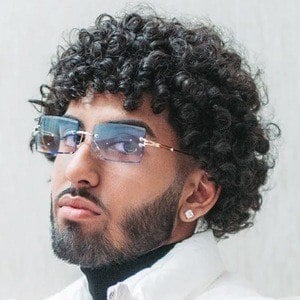 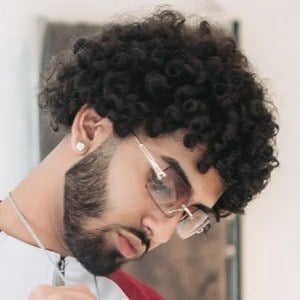 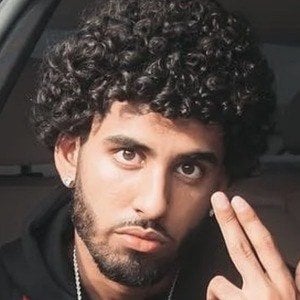 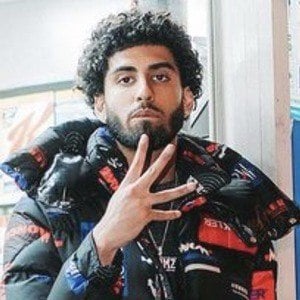 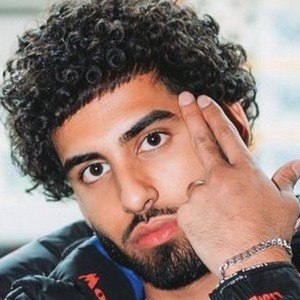 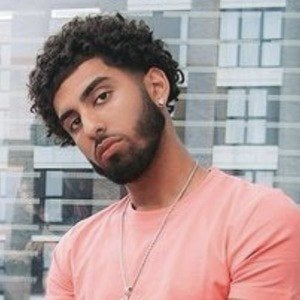 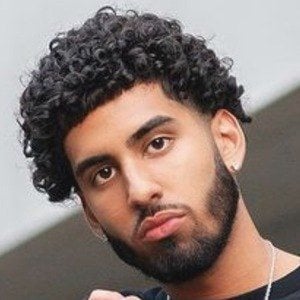 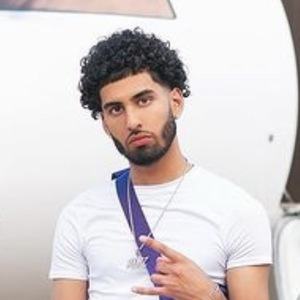 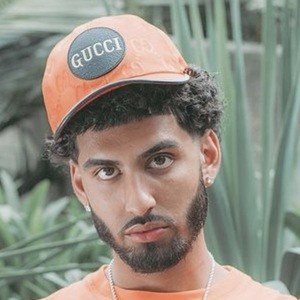 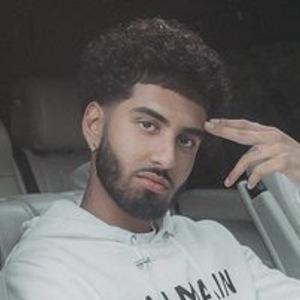 YouTube personality turned musician named Amar Koomz who shares his original music videos on his KOOMZ channel. His music video for his song "Mariah" surpassed 10 million views on YouTube. He has gained 140,000 subscribers to his channel.

He launched his YouTube channel in 2016 and first focused on interviews, pranks and challenges. He uploaded an early video called "Extreme Bullying In LONDON (Social Experiment)" in February of 2016. He was known earlier for his mix of prank and social experiment videos.

He collaborated with two others on a music video for a rap song called "Your Girl."

He is from Brixton, London, England. He shared photos of his then girlfriend on social media.

He pretended to be FaZe Rain in a video called "FaZe Rain Picking Up Girls."

KOOMZ Is A Member Of