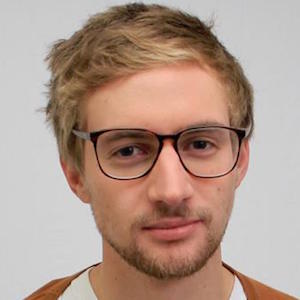 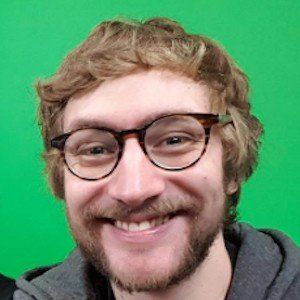 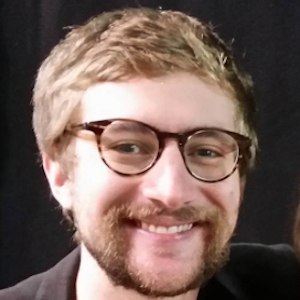 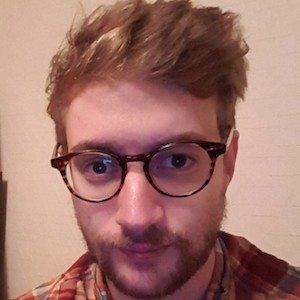 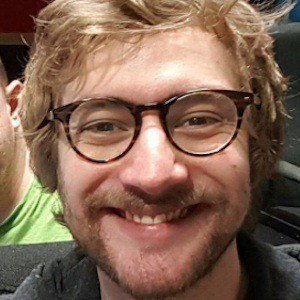 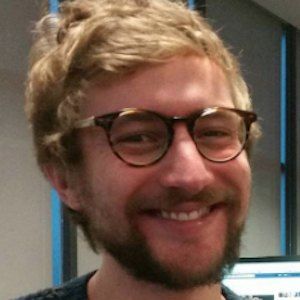 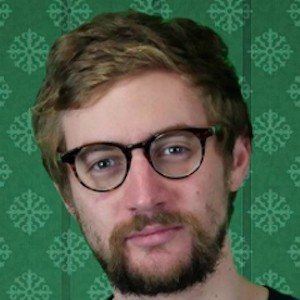 Filmmaker and producer who became a member of the WhatCulture team. He set up the hugely successful channel WhatCulture Wrestling, which has earned over 2 million subscribers.

He worked as a supermarket called Woolworths and at an arcade.

He was born on the island of Isle of Wight in England.

He faces off against comedian Adam Blampied on a series called Adam Vs. Adam seen on the YouTube channel WhatCulture Wrestling.

Adam Pacitti Is A Member Of