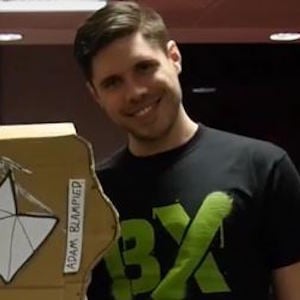 Writer and performer known for being a member of the sketch-comedy group Beta Males and as a writer for WhatCulture.com. He also gained fame as the writer of the short film Eugene.

In November 2012, he joined the social media world with his Twitter, posting the debut tweet "If I'm honest, my heart's not really in this."

His self-titled blog features a series of stories based off of one word prompts he has received from Twitter.

He is a native of Jersey in the Channel Islands.

Adam Blampied Is A Member Of