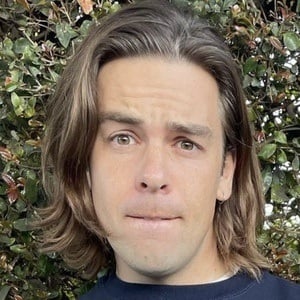 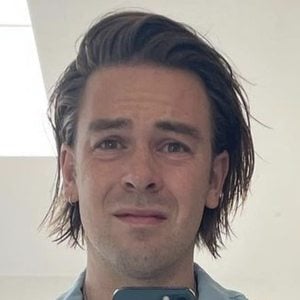 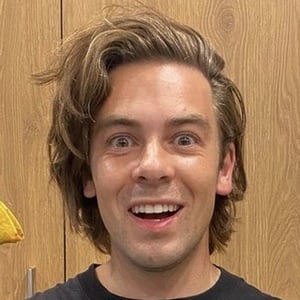 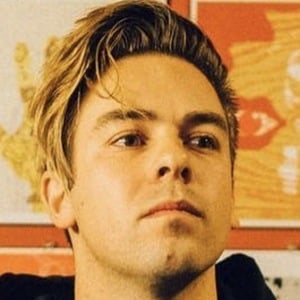 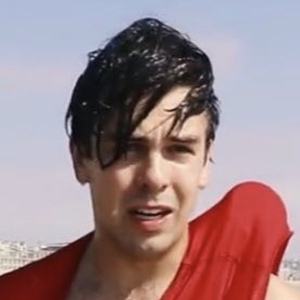 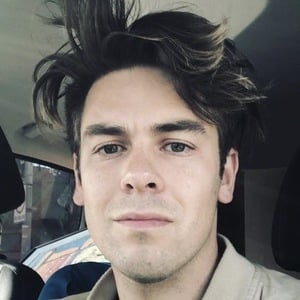 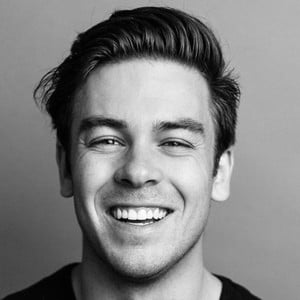 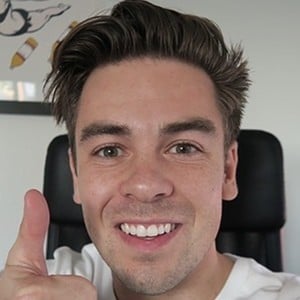 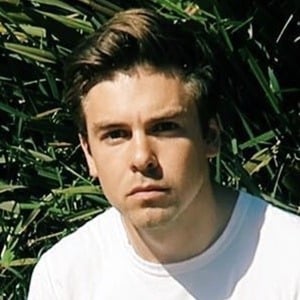 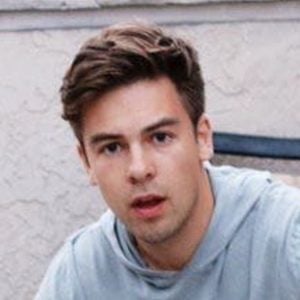 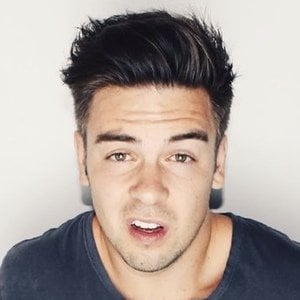 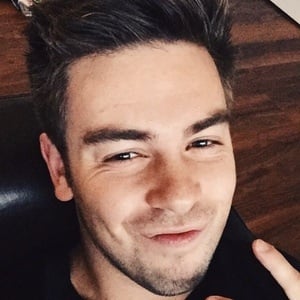 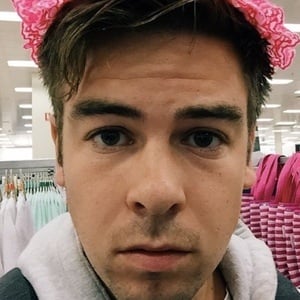 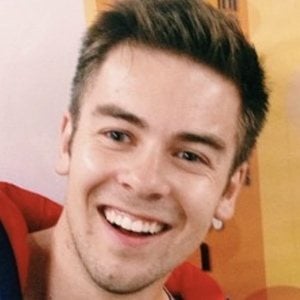 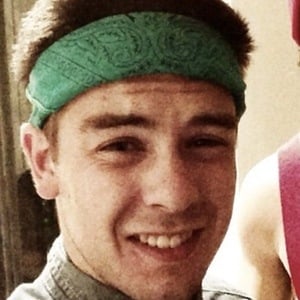 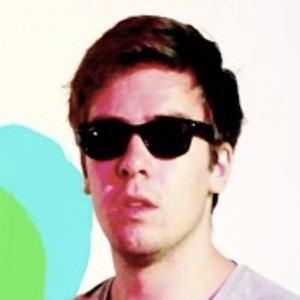 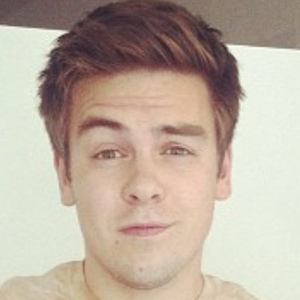 Vine sensation who created the viral hashtag #6secondauditions and went on to became extremely popular on YouTube, where his comedy videos have earned him over 5 million subscribers. He is also one-half of the Tiny Meat Gang duo.

He posted his first video to Vine on April 3, 2013. He auditioned as Mary Poppins in what would be the first #6secondauditions video ever.

He accumulated more than 2 million followers on Vine before it was shutdown.  He joined Cameo in 2020 and offered his fans the chance to pay $50 to play Fall Guys with him.

His sister appeared on his Vine channel and his father and dog have appeared on his Instagram. He began dating Kelsey Kreppel in 2017. The couple announced their engagement in December 2021.

His #6secondauditions idea inspired videos from fellow Viners Alx James and Josh Darnit to create their own adaptations for the hashtag.

Cody Ko Is A Member Of