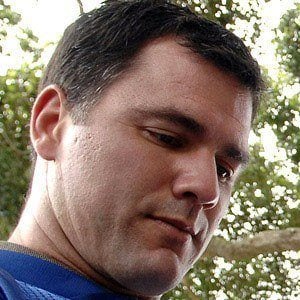 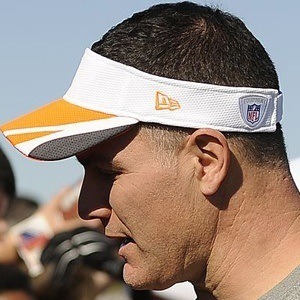 He played one season with the NFL Europe Amsterdam Admirals after playing college football for South Dakota State University.

He has two children, AJ and Allison, with his wife Valeri Vinatieri, whom he married in 2001.

He was teammates with Tom Brady on three Super Bowl-winning teams.

Adam Vinatieri Is A Member Of