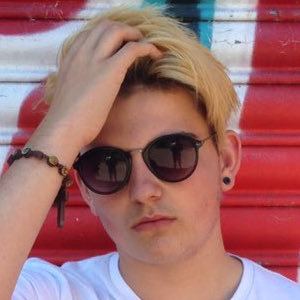 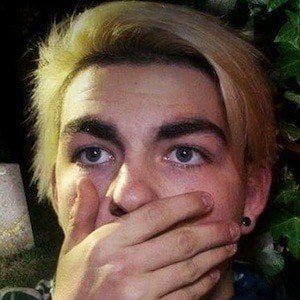 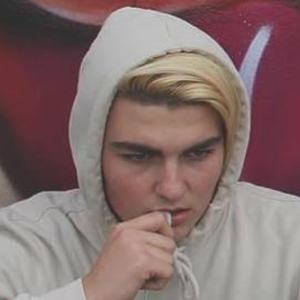 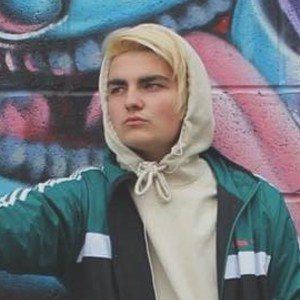 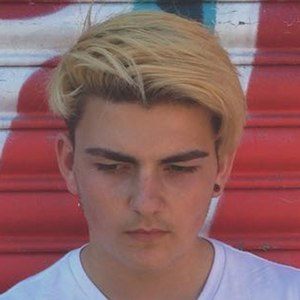 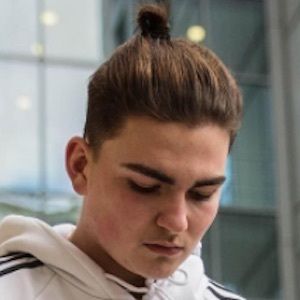 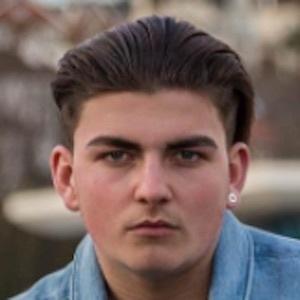 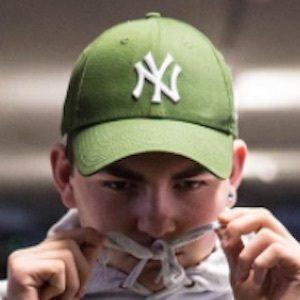 British YouTube personality also known as Lsclarky. He has earned more than 340,000 subscribers to his channel by exploring "haunted," abandoned locations such as houses, asylums, warehouses, hospitals, schools and more.

He created a secondary YouTube channel to act as his daily vlog channel called LifeOfLewis.

He pranked his brother in a lyric prank video. He and Daisy Roberts announced the birth of their son, Theo Lewis on March 4, 2022.

He explored an abandoned school that Joe Weller also explored as it was in the town that Lewis resided.

Lewis Clark Is A Member Of