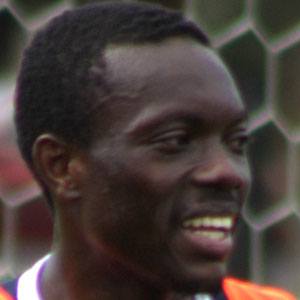 Ivorian soccer player who won the UEMOA Tournament with the Under-20 Ivory Coast team in 2007. He was named the Gold Coast United Star of the Future for the 2009-10 season.

He got his start playing youth soccer for Celtic Football Academie from 2002 to 2004.

He was named to the A-League PFA Team of the Season in consecutive seasons in 2013 and 2014.

He and Gervinho have played for the Ivorian national team.

Adama Traore Is A Member Of