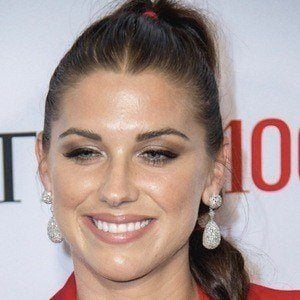 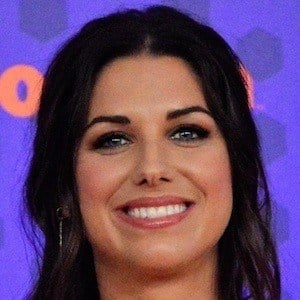 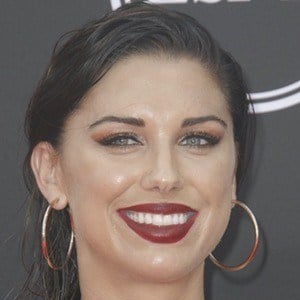 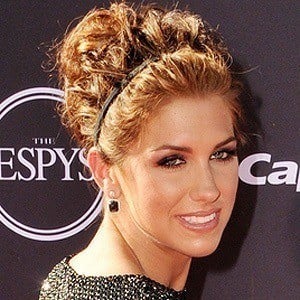 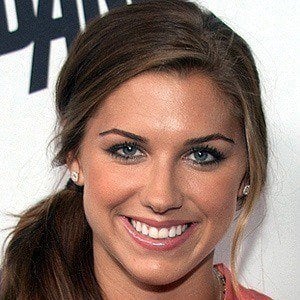 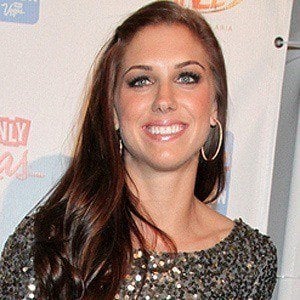 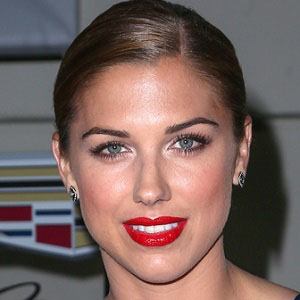 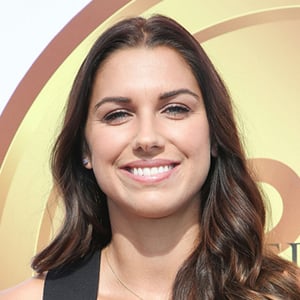 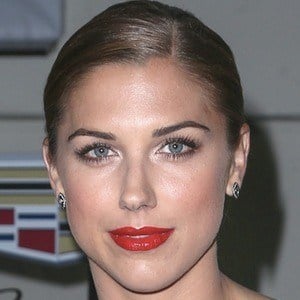 U.S. soccer forward who received international fame for scoring the dramatic game-winning goal in the semi-finals of the 2012 Summer Olympics. She also helped the U.S. women's team win the 2015 and 2019 World Cups.

She led the Cal Golden Bears in scoring during each of her four years with the team, despite missing several games to play with the U.S. U-20 team.

She was the first overall pick in the 2011 WPS Draft by the Western New York Flash. She won the Best Female Athlete Award at the 2019 ESPYs.

She was raised with two sisters, Jeni and Jeri, and began dating Servando Carrasco when she was a freshman at the University of California, Berkley. She and Servando got married on New Year's Eve 2014. On May 7, 2020, their daughter Charlie Elena was born.

She shared the 2012 Olympic gold medal with teammate Abby Wambach.

Alex Morgan Is A Member Of