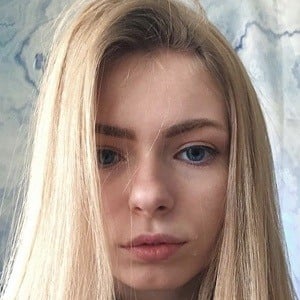 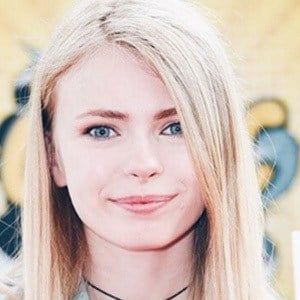 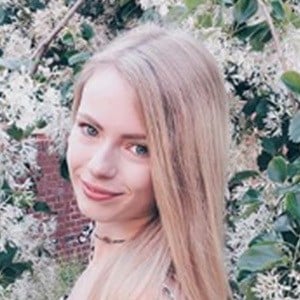 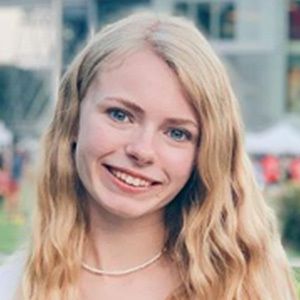 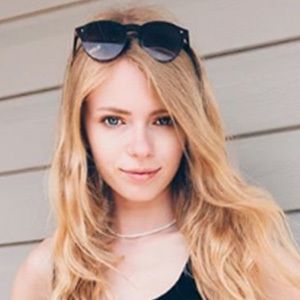 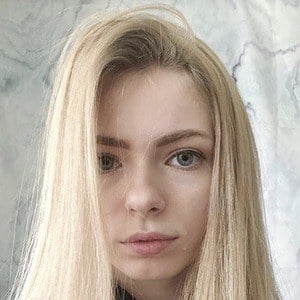 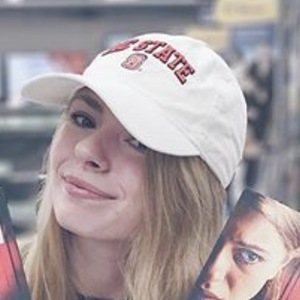 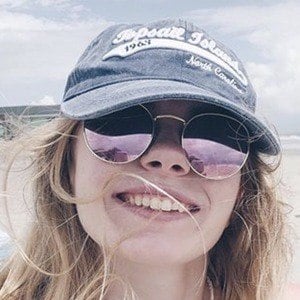 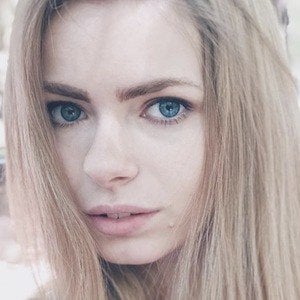 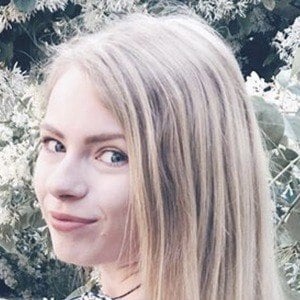 Child actress who starred in the 2013 drama Waiting for Butterflies. She received widespread fame for her role as Summer in AMC's The Walking Dead.

She had her first acting role at age eight in the 2008 film The Secret Life of Bees.

She has two younger brothers, Andrew and Rylan.

She played the younger version of Dakota Fanning's character in the Secret Life of Bees.

Addy Miller Is A Member Of