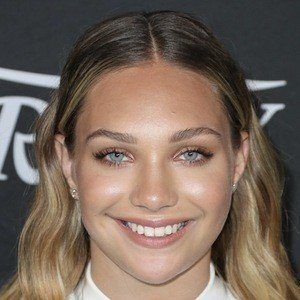 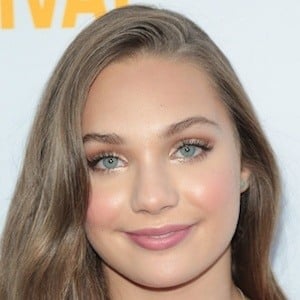 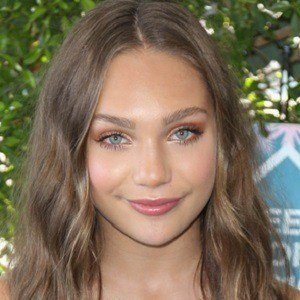 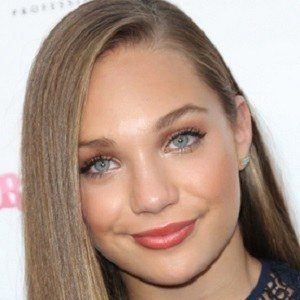 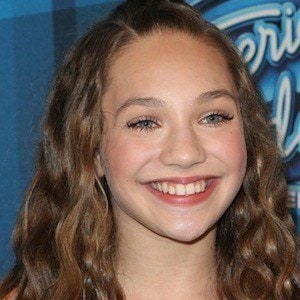 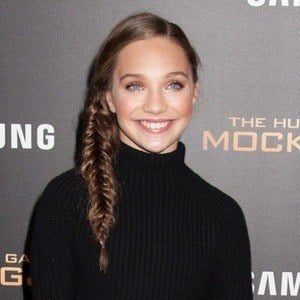 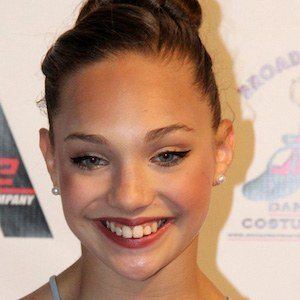 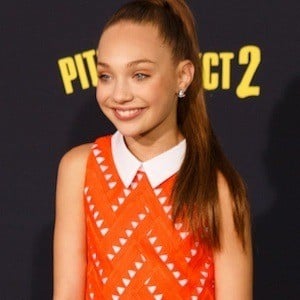 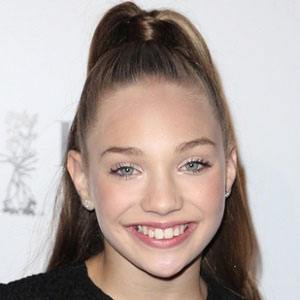 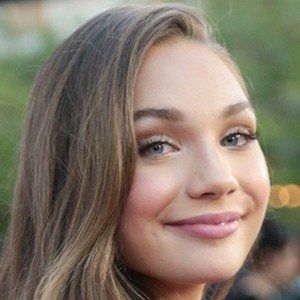 Dancer who gained national attention as a top performer on the Lifetime reality series Dance Moms. She appeared in the music videos for the Sia songs "Chandelier" and "Elastic Heart." In 2017, she starred as Christina in the film The Book of Henry.

She was the first dancer to be at the top of the pyramid in Dance Moms.

In 2017, she released her own clothing line called Maddie Style.

She has a younger sister named Mackenzie and two half brothers, Ryan and Tyler. Her mother is Melissa Gisoni and her father is Kurt Ziegler. In 2019, she began a relationship with Eddie Benjamin. She previously dated Jack Kelly from 2017 up until mid-2018 and also dated Stevie Wonder's son, Kailand Morris, after meeting on DWTS Juniors.

She competed against Brooke Hyland on Lifetime's Dance Moms.

To All the Boys: P.S. I Still Love You
The Book of Henry
West Side Story
More