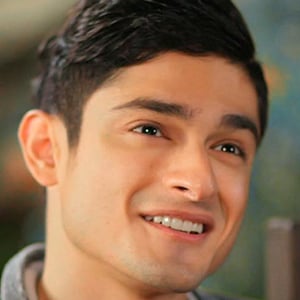 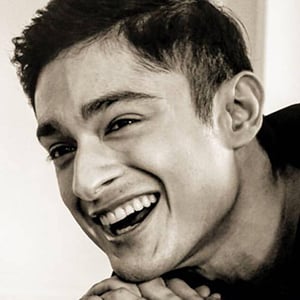 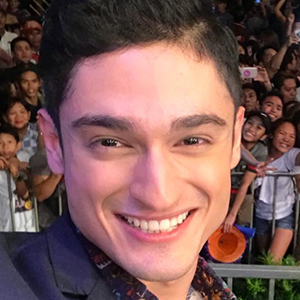 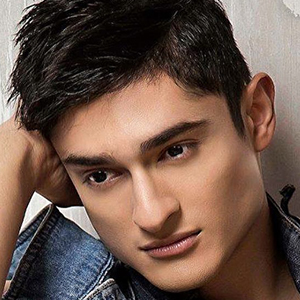 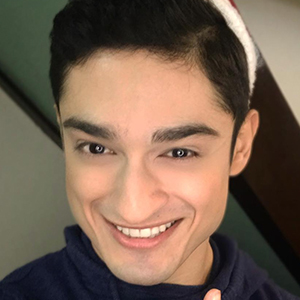 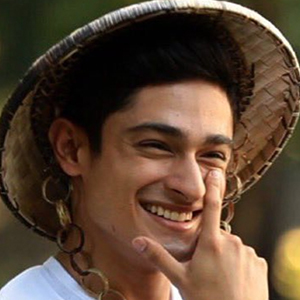 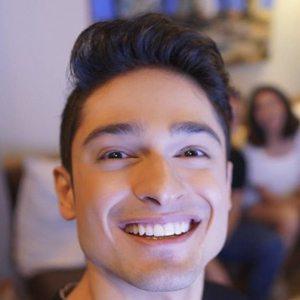 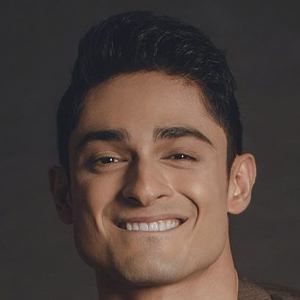 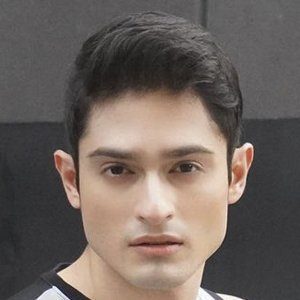 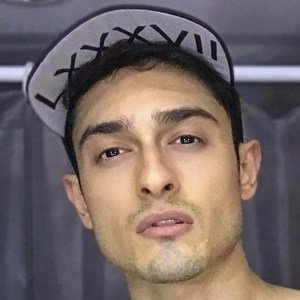 Indian actor most well known for first competing on ABS-CBN's music series I Love OPM. He was subsequently cast as Jai Patel in GMA Network's Meant to Be.

His career began in modeling after he participated in a modeling search, Laboracay and Century Tuna Bods.

Outside his acting and music career, he also has a self-titled YouTube channel.

Born in Ajmer, Punjab, he later settled in Manila, Philippines.

He is joined on the Philippine television series Meant to Be by Ivan Dorschner and Mika Dela Cruz.

Addy Raj Is A Member Of