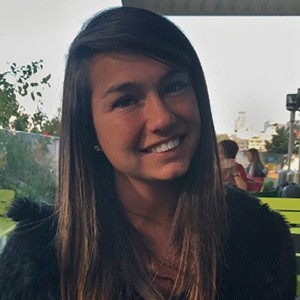 Reality television personality who has been featured on a number of Israeli reality shows, including Big Brother, The United and The Race to the Million. She has also been a guest on shows like Ofira & Berkovic.

She graduated from Ben Zvi High School in Israel.

She is the founder of the jewellry collection My Anabelle Jewelry

She has been in a relationship with Mach Abed.

She was housemates with Daniel Greenberg on Big Brother: Israel.

Adel Bespalov Is A Member Of