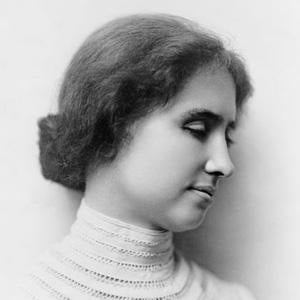 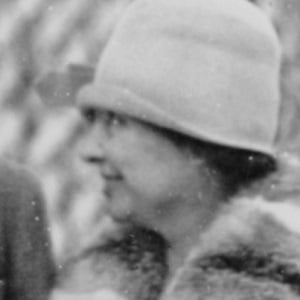 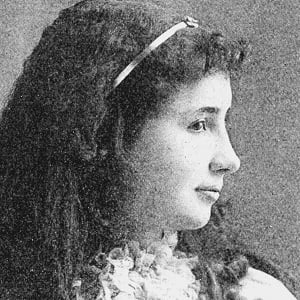 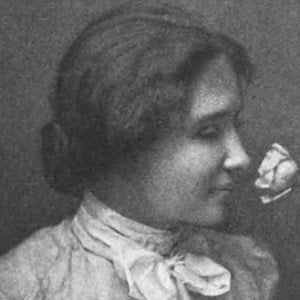 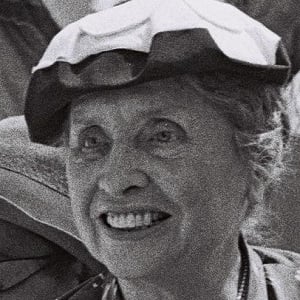 Famous American woman who, though deaf and blind, became a women's suffragist and leftist political activist. She published twelve books and a number of articles over the course of her life.

She contracted a disease when she was nineteen months old (likely scarlet fever or meningitis) that left her blind and deaf. As a young child, she developed a repertoire of physical signs which she used to communicate with her parents and with the young daughter of the Keller family's cook.

Her life and her childhood education with radical teacher, Anne Sullivan, were immortalized in The Miracle Worker, a Broadway play (and later, Oscar-winning film) based on Keller's autobiography, The Story of My Life. Sullivan taught her sign language through the use of a water pump.

She became good friends with the American author, Mark Twain, who helped her become the first deaf-blind person to receive a Bachelor's degree.

Helen Keller Is A Member Of