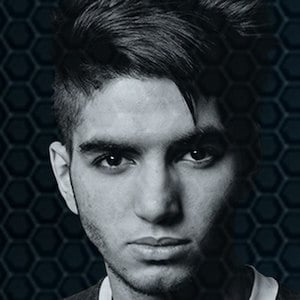 Professional Counter-Strike: Global Offensive player also known as ScreaM, who has been a member of Team EnVyUs. Best known for his "tapping" style of shooting, he was ranked 9th in HLTV's top players from 2016.

He began his professional gaming career in 2010 with eLogic while playing in the French Counter-Strike: Source scene. Some of his earliest teams being VeryGames, Titan eSports and BST.

He has an enormous Twitch following of more than 1.3 million on his ScreaM account.

He is from Brussels, Belgium.

He and Kenny Schrub have both played Counter-Strike professionally for VeryGames.

Adil Benrlitom Is A Member Of