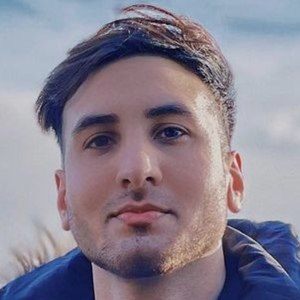 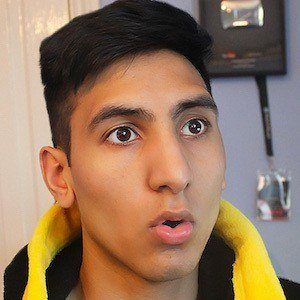 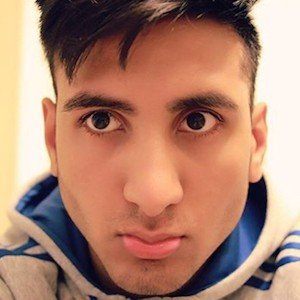 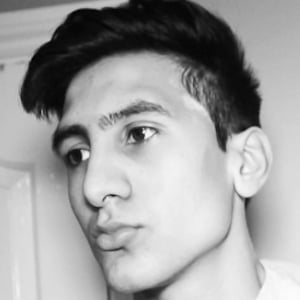 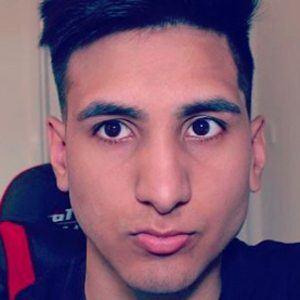 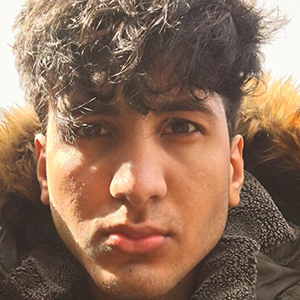 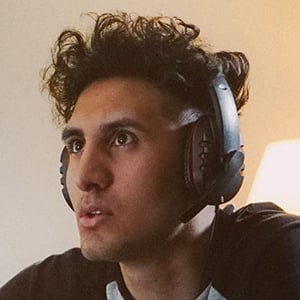 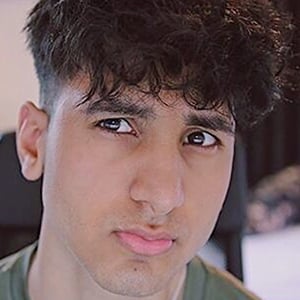 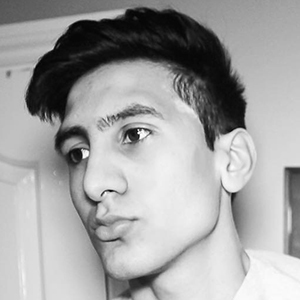 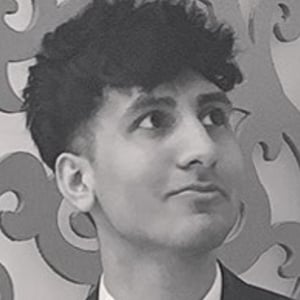 Gamer who has attracted a large following through his YouTube channel xAcceptiion, where he posts videos relating to the FIFA series of video games. His channel has earned over 650,000 subscribers.

He had a YouTube channel prior to xAcceptiion, but abandoned it after not posting to it for a long while. He started a new channel after buying a capture card from a friend.

His video showing how to collect 50,000 coins in five minutes in FIFA 16 has been viewed more than 1 million times.

His younger brother has appeared in some of his videos.

He and FIFAManny are both well-known FIFA players from England.

Adil Mirza Is A Member Of