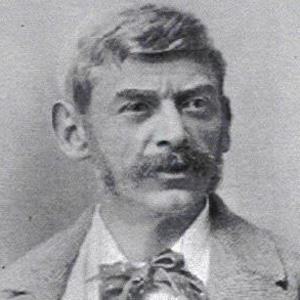 Romanian chess master who is often considered to be one of the greatest chess players of all time. A well-known opening chess move, the Albin Countergambit, is named for him.

He did not begin learning to play chess until he was in his 20s.

He wrote one of the first Romanian language books on chess.

He had three children with his wife, Minna.

He was an active chess master during the tenure of Savielly Tartakower.

Adolf Albin Is A Member Of